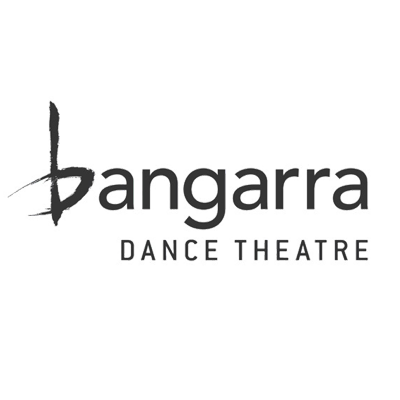 Posted at 01:59h in Current Grants by Balnaves Admin

Bangarra is an Aboriginal and Torres Strait Islander organisation and one of Australia’s leading performing arts companies, widely acclaimed nationally and around the world for its powerful dancing, distinctive theatrical voice and utterly unique soundscapes, music and design.

Since 2017, The Balnaves Foundation has supported Bangarra’s Community Nights program in Sydney, Melbourne and Brisbane. The Community Nights program is a series of performances for members of the Aboriginal and Torres Strait Islander community, which take place before the performance is open to the general public. The performances are an important component of giving back, paying respect and honouring community relationships that are the foundation blocks for the Company.

In 2019, The Balnaves Foundation made a further commitment to support Community Tickets for Bangarra’s regional touring program to enable more members of the Aboriginal and Torres Strait Islander community to see Bangarra’s incredible performances. 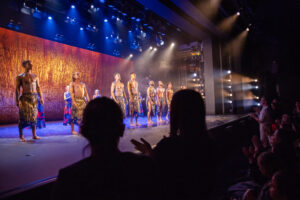 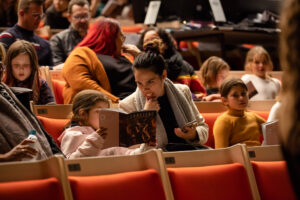