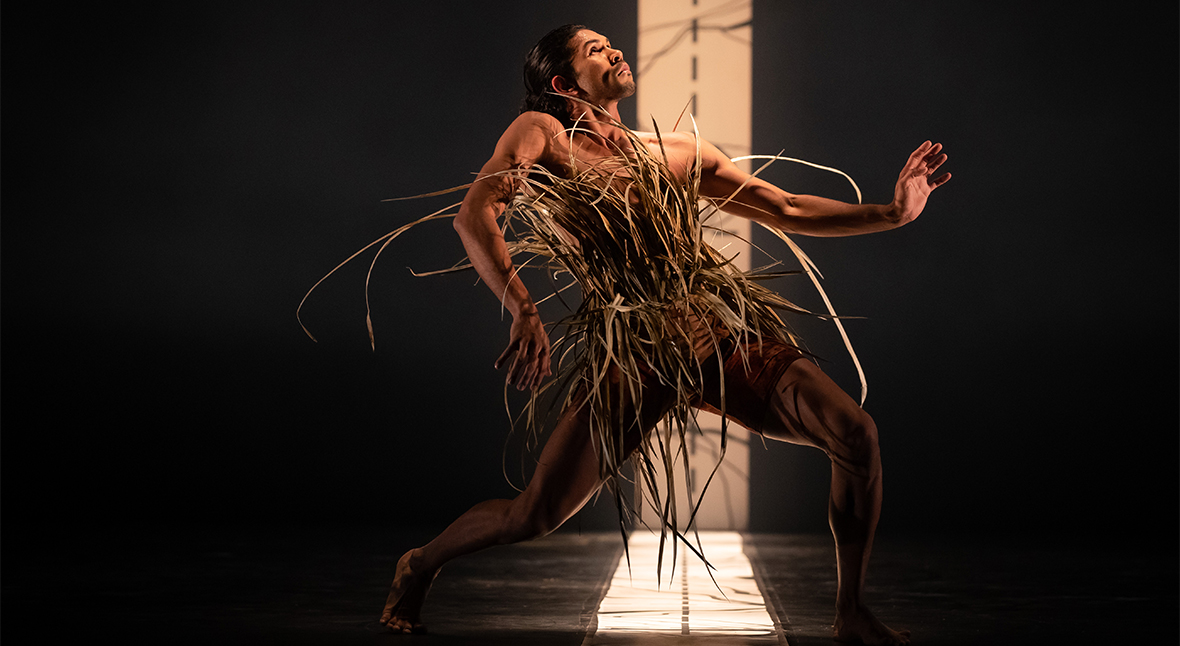 Posted at 09:37h in Latest News by Balnaves Admin

As Bangarra Dance Theatre kick off their 30th anniversary tour, Bangarra: 30 years of sixty five thousand, the company will share their new work with local Aboriginal and Torres Strait Islander communities at a series of Community Nights in Sydney, Brisbane and Melbourne thanks to the generous support of The Balnaves Foundation.

Bangarra’s Community Nights provide the company with a way to connect with those who share the rich culture and history that is sewn through their storytelling. Community Nights bring the community together to celebrate their shared stories.

In Sydney, Bangarra’s Community Night will be the very first showing of Bangarra: 30 years of sixty five thousand, with a performance on June 11th at the Sydney Opera House. Similarly, in Brisbane and Melbourne, Bangarra’s  Community Nights launch their respective seasons.

Bangarra has a longstanding commitment to sharing Aboriginal and Torres Strait Islander stories from across the country – strengthening and showcasing their culture, which spans tens of thousands of years.

The Community Night initiative provides access to all the communities who have inspired Bangarra’s works. In 2018, with the support of Balnaves, Bangarra was accessible to 1,925 Aboriginal and Torres Strait Islander community members.

To find out more about Bangarra’s Community performances, visit https://www.bangarra.com.au/whatson/communityperformances.