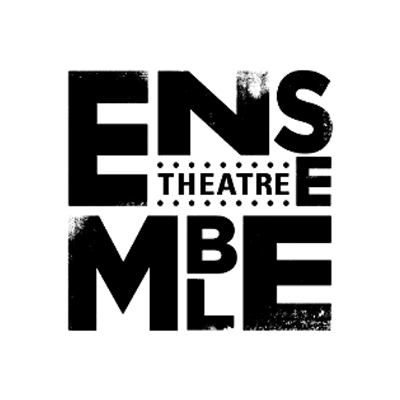 Posted at 05:43h in Current Grants by Balnaves Admin

Ensemble Theatre is Australia’s longest continuously running professional theatre company.  Based in Kirribilli, on the edge of Sydney Harbour, Ensemble prides themsleves on presenting and performing the best of international plays, beloved classics and new Australian works. Founded in 1958, Ensemble continues to produces live theatre of the highest quality that entertains, educates, enlightens and challenges.

Since 2016, The Balnaves Foundation has supported Ensemble Theatre to resource its marketing and public relations team. Our joint aim is to grow their subscriber base and single ticket sales, whilst strengthening its place as a significant theatre company in the Sydney market.

The current production playing at Ensemble Theatre is The Woman in Black. Susan Hill’s classic ghost story, adapted for the stage by Stephen Mallatratt, became  one of the most thrilling plays to ever have graced London’s West End stages, going on to become the longest running play in the West End’s history, now finding a home in the close quarters of Ensemble’s intimate stage. Directed by Mark Kilmurry and starring Garth Holcombe and Jamie Oxenbould, this dramatic thriller will have you watching through your fingers, laughing out loud, and gasping at the spooky twists in an unforgettable theatrical experience.

THE WOMAN IN BLACK is set to return from Sat 30 Oct, just in time for Halloween (depending on NSW Government’s Lockdown restrictions easing)

Find out more about The Woman in Black here, and Ensemble Theatre here.