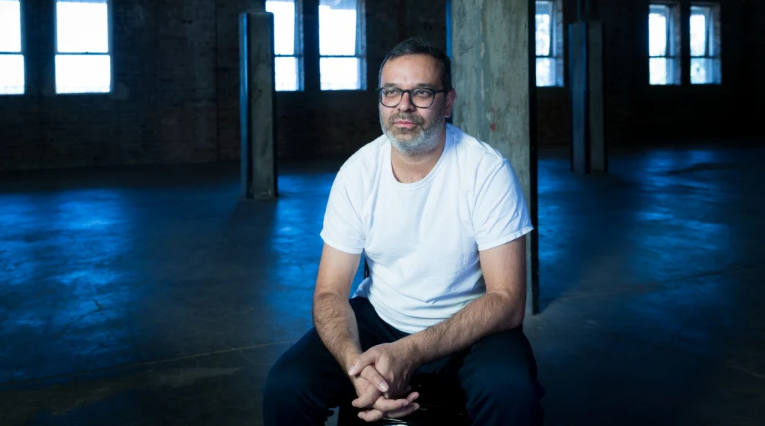 26 Feb For the 34th Kaldor Public Art Project, just what does Raza have in store for us?

Posted at 01:06h in Latest News by Balnaves Admin