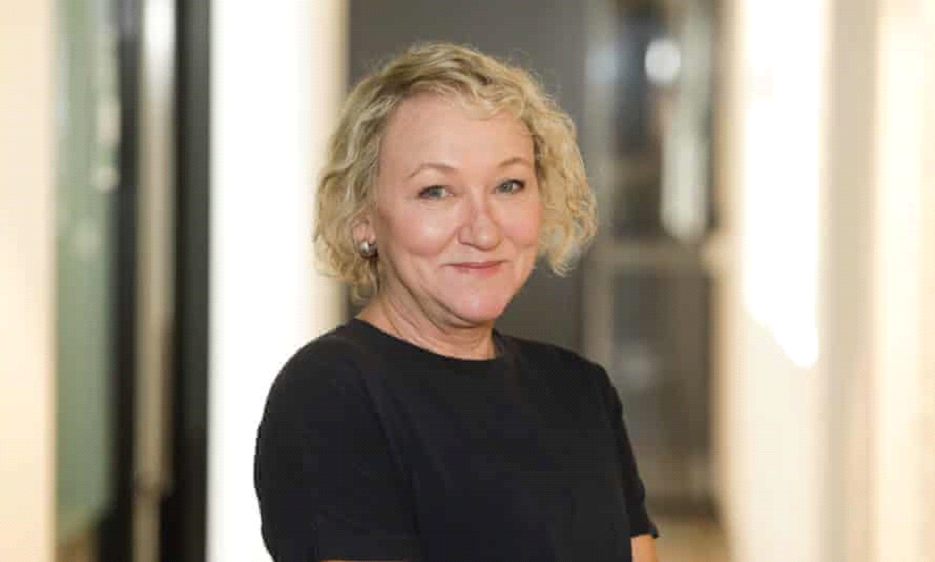 Posted at 14:06h in Latest News, Media by Balnaves Admin

Published by The Guardian Australia
23 October 2020

Kelly Burke brings a depth of knowledge about the issues facing Australia’s culture industries
Guardian Australia are delighted to announce the appointment of Kelly Burke as arts reporter, a new role which is funded by The Balnaves Foundation for three years. The significant philanthropic grant from The Balnaves Foundation has allowed Guardian Australia to create the new in-depth reporting project, Australian arts in focus which started in July 2020. The series has already seen the publication of over 20 articles investigating the issues affecting the sector, including deep-dives into how the visual arts, film, stage and gaming industries are weathering Covid; investigations into the state and federal allocation of arts rescue packages; and a global comparison showing how Australia’s federal arts stimulus stacks up to other countries.
Guardian Australia’s arts desk has always been committed to covering, critiquing and celebrating the arts in Australia, including publishing Walkey-winning work.

This grant will continue to fund the new dedicated series Australian arts in focus, and, with the addition of Kelly Burke, will allow further and deeper investigations into the issues affecting these industries, particularly through the current coronavirus crisis.
Kelly started her journalism career as an arts reporter at the Sydney Morning Herald, where she went on to cover consumer affairs, education and politics and serve as deputy chief of staff. Most recently Kelly worked as a senior digital journalist with Channel Seven. Kelly will start with Guardian Australia’s culture team in late October.
Kelly will be dedicated to covering arts news and investigations, allowing for broad and consistent reporting on and analysis of the sector. This will ensure the arts team can continue to celebrate the arts, as it scrutinises the industry from all angles.

“Kelly Burke is a tenacious journalist who won’t stop until she gets to the bottom of the story,” said Guardian Australia’s arts editor Steph Harmon. “Starting out on the arts beat in the 1990s, she brings a breadth and depth of knowledge about Australia’s culture industries, the issues they face and the policies and people that govern them. Kelly’s reportage will add vital scrutiny to the sector when it’s most needed.”

Kelly Burke said: “From issues of funding and policy to leadership and diversity, there is a wealth of stories waiting to be told about our threatened arts industries, how we value them, and what they reflect about Australia as a nation. I can’t wait to get started.”
This is the second project of its kind where The Balnaves Foundation has supported the Guardian Civic Journalism Trust, a collaboration between the Guardian Australia and the University of Melbourne’s Centre for Advancing Journalism. It follows the successful launch of an Indigenous investigations project in 2018. Those investigations have now won two Walkley Awards and a third nomination was announced on 15th October 2020, for coverage of the destruction by Rio Tinto of a sacred site in Western Australia that showed 46,000 years of continual occupation and provided a 4,000-year-old genetic link to present-day traditional owners.

“We are proud to have supported the Guardian’s independent Indigenous reporting for the last two years and have witnessed the impact their important journalism can have”, says Hamish Balnaves, Chief Executive of The Balnaves Foundation. “We know that investigative journalism allows important stories to be told and debated and our diverse arts industry vitally needs this in-depth analysis more than ever before.”
Guardian Australia Editor, Lenore Taylor said: “The Balnaves Foundation has enabled us to conduct editorially independent investigations on Indigenous issues that have been widely recognised for their excellence. We look forward to a similar outcome from the new arts reporting project.”
All reporting published by Guardian Australia will be editorially independent and will clearly identify the support provided by The Balnaves Foundation.

About Guardian Civic Journalism Trust
The GCJT is a partnership between the news organisation and the Centre for Advancing Journalism in the Faculty of Arts at the University of Melbourne. The trust provides funding towards important Australian journalism projects that advance public discourse, citizen participation and essential training experiences for students. Grants to the trust have enabled significant investigations, looking at government transparency with the Susan Mckinnon Foundation, environment with the Limb Family Foundation, and Indigenous investigations reporting with The Balnaves Foundation.

By the Guardian Australia Press Office