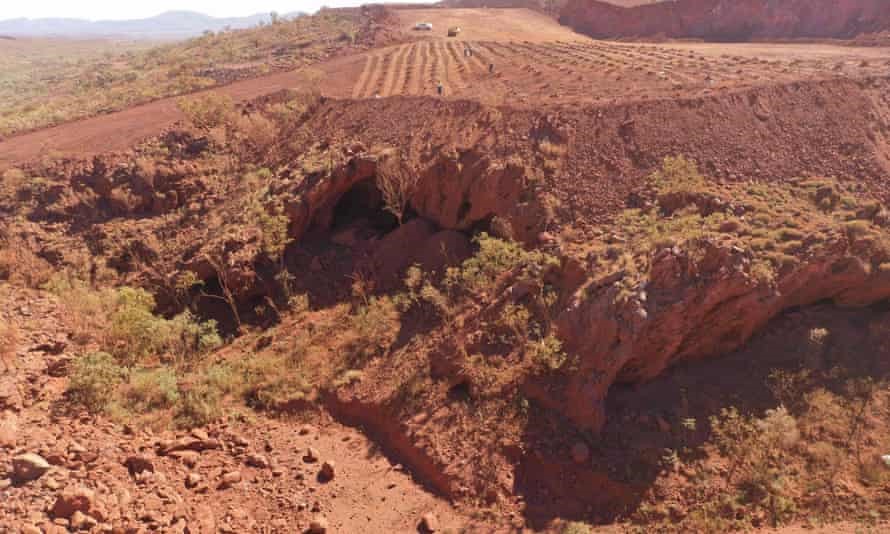 Posted at 15:21h in Latest News by Balnaves Admin

Published by The Guardian Australia
20 November 2020

Guardian Australia has won a Walkley award for Indigenous affairs, for the second year running, for its coverage of miners Rio Tinto and BHP destroying or threatening sacred sites in the Pilbara.
Guardian Australia reporter Calla Wahlquist and the Indigenous affairs editor, Lorena Allam, were recognised for their reports on the destruction by Rio Tinto of sacred sites at Juukan Gorge in Western Australia and BHP’s plan to destroy at least 40 significant Aboriginal sites in the Pilbara.
Rio Tinto blew up a cave that showed 46,000 years of continual occupation and provided a 4,000-year-old genetic link to present-day traditional owners.
The mining company received ministerial consent to destroy or damage the area in 2013 under WA’s outdated Aboriginal heritage laws which were drafted in 1972 to favour mining proponents.
Guardian Australia was also recongised for its reporting on BHP’s plans to destroy at least 40 – and possibly as many as 86 – significant Aboriginal sites in the central Pilbara region to expand its South Flank iron-ore mining operation, even though traditional owners opposed the move.
The miner subsequently vowed not to damage the heritage sites without “further extensive consultation” with traditional owners.
The chair of the Walkley judging board, Guardian Australia editor Lenore Taylor, praised the range and depth of this year’s winning entries.
“During last summer’s fires, factual information at times made the difference between life and death,” she said on Friday night. “Likewise, facts have been the most important tool for limiting the spread of the coronavirus, and our audiences have had a seemingly insatiable thirst for information.”
The Gold Walkley went to Mark Willacy and the ABC Investigations-Four Corners team for Killing Field which exposed alleged war crimes by Australian special forces in Afghanistan.
Samantha Maiden won scoop of the year for her story in The New Daily about Scott Morrison’s holiday in Hawaii during the black summer bushfires crisis.
Matthew Abbott was named the Nikon-Walkley press photographer of the year for his work covering the blazes and Covid-19.
Lucie Morris-Marr’s story about the trial of George Pell, Fallen (Allen & Unwin), won the Walkley book award.
This year’s 65th Walkley Awards for excellence in journalism were presented remotely for the first time due to coronavirus restrictions.
Guardian Australia also won the Indigenous affairs gong in 2019 for its landmark Killing Times report which mapped 270 frontier massacres over 140 years in every state and territory.
The project was a collaboration between Allam and the University of Newcastle Prof Lyndall Ryan. Guardian journalists Nick Evershed, Paul Daley, Andy Ball and Carly Earl and two interns, Ciaran O’Mahony and Jeremy Nadel, all contributed to the project.
For questions or media requests, please contact: Susie Bayes, head of partnerships and philanthropy, susie.bayes@theguardian.com