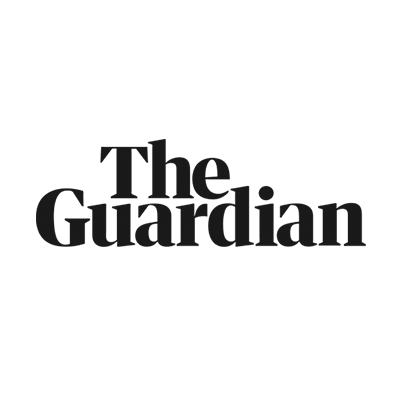 Posted at 05:57h in Current Grants, Media by Balnaves Admin

Guardian Australia, launched in 2013 is a free premium digital news site in Australia, with a total reach of 2.926 million people each month. It is a trusted source of quality news with a particular focus on politics, the environment and social welfare. It is also part of the Guardian’s 24-hour global news operation, helping to cover breaking international stories in all parts of the world.

From 2018 to 2020, The Balnaves Foundation is supporting Guardian Australia and the University of Melbourne through the Guardian Civic Journalism Trust to employ a dedicated Indigenous Affairs Editor and undertake related educational activity. This grant comes as the future of investigative journalism is under threat and areas of specialist reporting like Indigenous affairs are underrepresented in Australia’s media landscape.

In 2018, 2019 and 2020, Guardian Civic Journalism Trust was thrilled to have been awarded 2 Walkley Awards. In 2018 Guardian Australia’s Deaths inside project, which tracked Indigenous deaths in custody since 2008, has won the innovation award at the 63rd Walkley awards for excellence in journalism, with Indigenous Investigations editor Lorena Allam, Calla Wahlquist, Nick Evershed, Helen Davidson, Jack Banister and Miles Herbert receiving the honour.

In 2019,  Lorena Allam and Guardian reporter Calla Wahlquist were recognised for their reports on the destruction by Rio Tinto of sacred sites at Juukan Gorge in Western Australia and BHP’s plan to destroy at least 40 significant Aboriginal sites in the Pilbara. In 2020 Loren Allam and collaborators picked up a Walkley award for coverage of Indigenous affairs for its landmark Killing Times report, which mapped 270 frontier massacres over 140 years in every state and territory.

“Media has the power to reinforce or perpetuate negative stereotypes. We hope this grant will contribute to more balanced reporting of Indigenous issues in Australia through in-depth and quality journalism and providing an avenue for authentic voices and experiences.”

Since 2020, The Balnaves Foundation has supported the Guardian Civic Journalism Trust again with the creation of the new in-depth reporting 3-year project, Australian Arts in focus. This significant philanthropic grant started in July 2020 with Kelly Burke being appointed to the role of arts reporter for the project.

The series has already seen the publication of over 20 articles investigating the issues affecting the sector, including deep-dives into how the visual arts, film, stage and gaming industries are weathering Covid; investigations into the state and federal allocation of arts rescue packages; and a global comparison showing how Australia’s federal arts stimulus stacks up to other countries.

In 2021, Kelly Burke picked up a Walkley award for revealing alleged racism on the set of the long-running Australian soap Neighbours. Burke won the June Andrews award for arts journalism at the mid-year Walkleys. Her entry included an exclusive interview with First Nations actor Shareena Clanton who went public with allegations of racism and misogyny on the show’s set and a follow-up story in which other actors also came forward to tell their stories. A third story by Burke revealed production house Fremantle Media had launched a legal investigation in response to the racism claims.