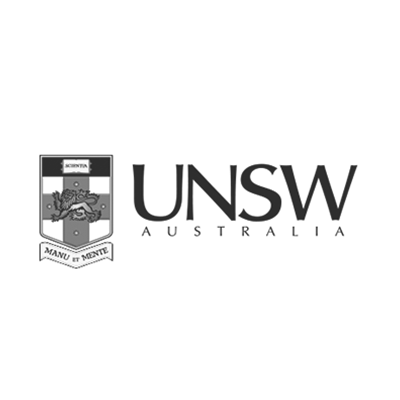 Posted at 15:53h in Current Grants by Balnaves Admin

In 2020 Professor Megan Davis was announced as the Balnaves Chair in Constitutional Law,. Announced on the 2rd anniversary of the The Uluru Statement of the Heart. The Balnaves Foundation has committed $1.25 million to UNSW’s Indigenous Law Centre to establish a term Chair in Constitutional Law for Professor Davis to enable her to ensure the advancement of this critical national agenda.

“The Uluru Statement from the Heart invites all Australians to walk with First Nations peoples in a movement for a better future. It is fitting that on the anniversary of the historic day when, on behalf of the Uluru senior leadership, I read the Uluru Statement to the Australian people, we recommit to progressing Voice, Treaty and Truth,” Professor Davis said.

“Three years on, the Uluru Dialogue continues the work towards the first stage of the Uluru Statement, constitutional reform and achieving a more just, prosperous future for Australia’s First Nations peoples.

“It is an honour to be named Balnaves Foundation Chair in Constitutional Law. My priorities as Chair will be to provide the academic rigour needed to inform development of proposals for constitutional amendment and institutional design of a voice to Parliament, as well as the foundations of a future Makarrata Commission as set down in the Uluru Statement, to oversee agreement making across the federation and to facilitate truth telling processes.”

In 2021, The Uluru Statement From the Heart was awarded the Sydney Peace Prize. Professor Megan Davis along with other First Nations leaders Pat Anderson and Noel Pearson accepted on behalf of all First Nations people that worked on the statement the 2021 Sydney Peace Prize. The judging panel said the Uluru statement was a “powerful and historic offering of peace” that was crucial to the “healing within our nation”, but had not yet been acted upon.

Find out more on Professor Megan Davis and the Uluru Statement from the Heart here.

Three years on from the Uluru Statement, where is the movement? Interview with Professor Megan Davis and The Balnaves Foundation CEO Hamish Balnaves on ABC