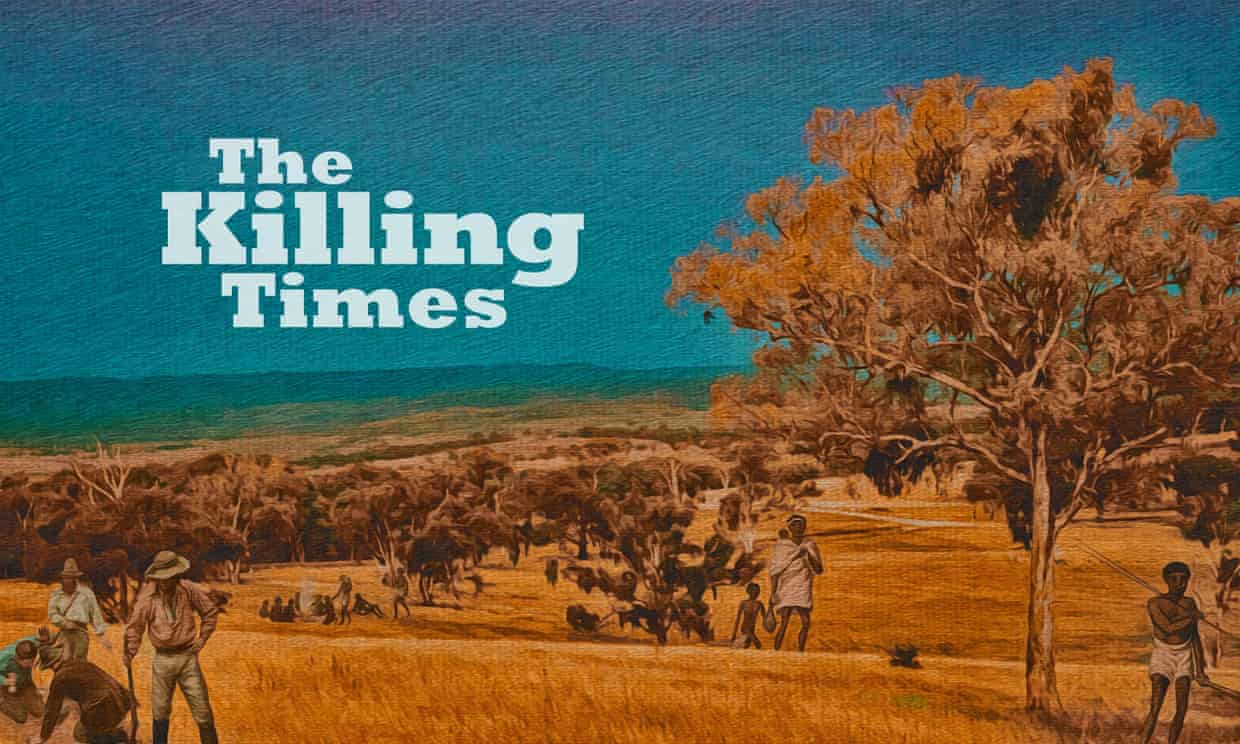 Posted at 09:57h in Latest News by Balnaves Admin

Published by The Guardian Australia
10 August 2019

In her time in the role, Allam worked on Guardian Australia’s collaborative series with the University of Newcastle’s colonial massacres research team, The Killing Times, which found there were at least 270 frontier massacres over 140 years as part of a state-sanctioned and organised attempt to eradicate Aboriginal people.

She also spearheaded Breathless: The Death of David Dungay Jr podcast, which examined the death of the Indigenous man in Sydney’s Long Bay jail after a disagreement about a packet of biscuits, and reported on HTLV-1, a devastating virus afflicting remote Indigenous communities, which has no current cure and no effective treatment for the virus.

ABC reporter Anne Connolly, whose investigations into nursing homes helped spark the Royal Commission into Aged Care Quality and Safety, won the Kennedy prize for journalist of the year.

After the awards, Allam said: “It’s such an honour to receive an award named for John Newfong, a trailblazing journalist, activist and lifelong advocate for First Nations people.

“Thanks to the Balnaves Foundation for helping us make it happen.”

The Kennedy awards is named after Les Kennedy, a much-loved Daily Telegraph and Sydney Morning Herald crime reporter with impeccable police contacts, who died in August 2011 at the age of 53. His friends and colleagues set up the awards to honour his legacy.