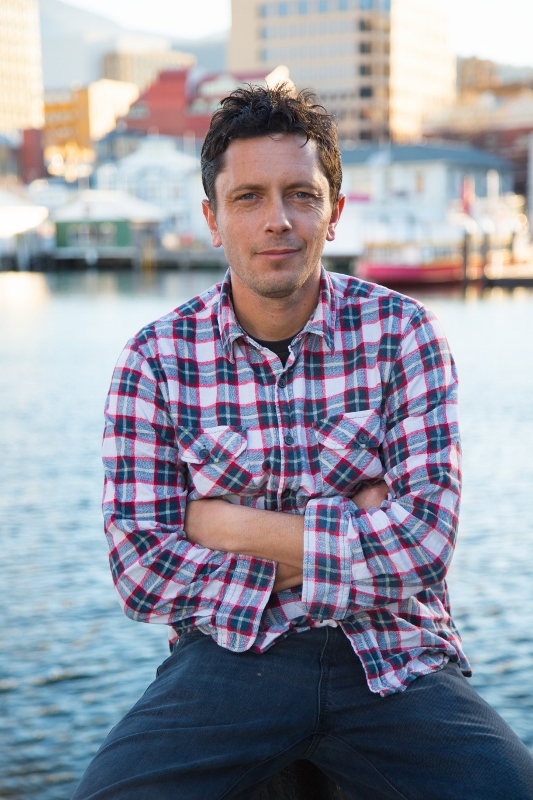 Posted at 10:26h in Latest News by Balnaves Admin

Belvoir is pleased to announce Nathan Maynard as the 2019 Balnaves Aboriginal and Torres Strait Islander Fellow. The Fellowship is an evolution of the Balnaves Foundation Indigenous Playwright Award, which has long been recognised as one of the most prestigious playwriting awards in Australia.

A $25,000 paid residency at Belvoir, the Balnaves Foundation Fellowship offers an opportunity to work across production, programming and development in 2020 including the commissioned development of Nathan’s new work. Past recipients of the Fellowship and Award, include Kodie Bedford, Leah Purcell, Nakkiah Lui, Jada Alberts, Megan Wilding, Katie Beckett and Ursula Yovich.

In Maynard’s new play, street smart Wayne Thompson has never settled, never quite had it together and has always been happy to take a joke about his heritage on the chin. But things are about to change. Unpacking his old life and forging a new one, Wayne moves onto a block of land, wanting to live sustainably and connect back to country. But connecting back might be a little harder than anticipated when he meets the locals – a band of community misfits from the punchable bushie, the well-meaning new-ager, the nosy council-worker, and one of the oldest residents in the form of an 101 year old woman. A comedy about community, belonging, connection and the great art of being dobbed in to the Council.

Maynard is a Trawlwoolway, Pakana/Palawa man and writer from Lutrawita/Tasmania who has experience in writing for both stage and screen. He is also making his mark as a director and producer and in 2015, his play The Season was featured at the Yellamundie Festival and won best production at the 2018 Green Room Awards. Maynard has also worked with Blue Rocket Productions as a director and producer on the award-winning animation, Little J & Big Cuz. Maynard currently has a number of projects in development.

“I’m feeling extremely grateful to be selected as this year’s Balnaves recipient.” said Maynard “It’s not a good time to be an independent playwright in this country, and I’ve just been afforded the opportunity to work with the renowned Belvoir St Theatre for 12 months, on a work that I want to write. I could kiss that Balnaves fair on the lips”.

Kodie Bedford, current Balnaves Fellow, and part of the 2019 selection panel said “As the current Balnaves Fellow, I know how incredibly nerve-racking it is to put your idea out there for others to judge. But the hardest job for me this year was having to choose one person. All ideas put forward were incredibly imaginative, surprising and from the heart which is what we, as the oldest storytellers on earth, do best. I’m inspired by everyone’s creativity and offer my congratulations to those who put their ideas forward.”

“We believe that philanthropy can make a significant contribution by supporting the next generation of artists and funding new Australian work at the creative development stage. Furthermore, with the government recently de-funding Playwriting Australia, this award is all the more important. Playwrights need to be well funded so they can be risk taking, brave and bold, rather than safe and risk averse. New Indigenous works, that educate and challenge, play an important part in truth telling, treaty and reconciliation. We would like to congratulate Nathan on the award and are excited to see how he will use the fellowship to further his exceptional work to date.” Hamish Balnaves, CEO, The Balnaves Foundation