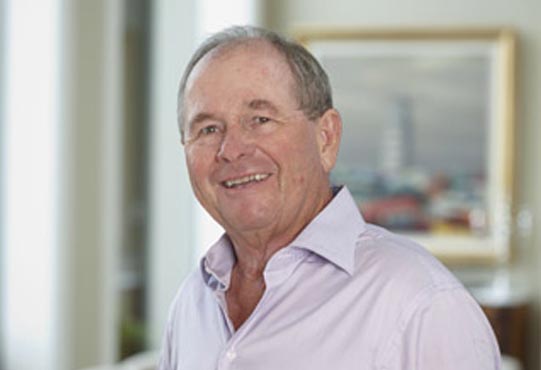 Neil worked in the media industry for over 60 years, previously holding the position of Executive Chairman of the Southern Star Group, which he founded in 1988.

Neil was the Chairman of Ardent Leisure Group, one of Australia’s most successful owners and operators of premium leisure assets, from 2003 until 2016. Other former directorships include Hanna-Barbara Australia, Reed Consolidated Industries, Hamlyn Group, Taft Hardie, Southern Star Group and Southern Cross Broadcasting.

He was the Chancellor of Charles Darwin University, from 2016 until 2018, and a former Director and Trustee Member of Bond University, receiving an Honorary Doctorate of the Bond University in 2009. In addition, Neil was a Board Member of the Art Gallery of South Australia from 2013 to 2019, was a former member of the Advisory Council and Dean’s Circle at the University of New South Wales Faculty of Medicine, and in 2010 received an Honorary Doctorate of the University of New South Wales.

His other appointments included Director of the Sydney Orthopaedic Research Institute, a member of the Chairman’s Circle at Sydney Theatre Company, serving on numerous advisory and community organisations, and a Foundation Fellow of the Australian Institute of Company Directors.

In 2006, Neil established The Balnaves Foundation and in 2010 Neil was appointed an Officer of the Order of Australia (AO) for his services to business and philanthropy.

Neil passed away in February 2022 and is greatly missed by his family who will continue his legacy, ensuring Neil’s vision for the Foundation, to create a better Australia, will continue.

Motivated by a desire to give back to the community and to be a catalyst for change in Australia, The Balnaves Foundation was founded in 2006. With the values of family and social good at its core, it was always Neil’s vision that family members would be actively engaged in the Foundation. With his children enthusiastically involved in setting up the Foundation, joining as Trustees and being instrumental in the selection and execution of grants, his son Hamish joined the Foundation full time as CEO in 2009.

Neil’s belief was that direct involvement would educate his children and grandchildren about the community that they live in and nurture a philanthropic ethos in the family for generations to come.

Belonging to a new breed of Australian philanthropists, Neil believed “Philanthropy shouldn’t be hidden in a cupboard or kept under the table – it needs to be much more visible. I’ve taken the view, as have others like me, that we’re so far behind the rest of the OECD countries, particularly the UK and the US, per capita, that we’ve got to raise the profile and put the example out there.”

Following a dynamic philosophy of giving and an interactive approach to granting, The Balnaves Foundation focuses their philanthropy on a diverse range of fields, including the Arts, Education and Medicine with an emphasis on Indigenous Australia, young people and the disadvantaged, with the aim to create a better Australia.

Now more than fifteen years later the Foundation has committed in excess of $40 million towards this goal through proactive and collaborative partnerships. 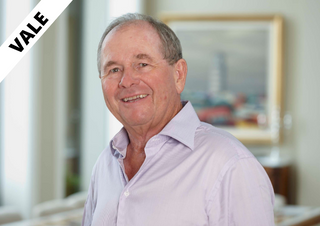 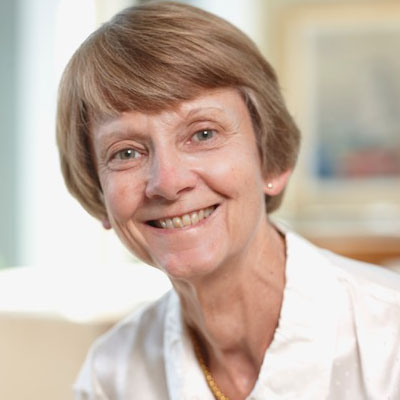 Diane completed her education at Seymour College in Adelaide followed by a period as a social worker. After becoming a bookseller in 1970, she married Neil Balnaves in 1971. Diane continues to volunteer in the Mosman community. 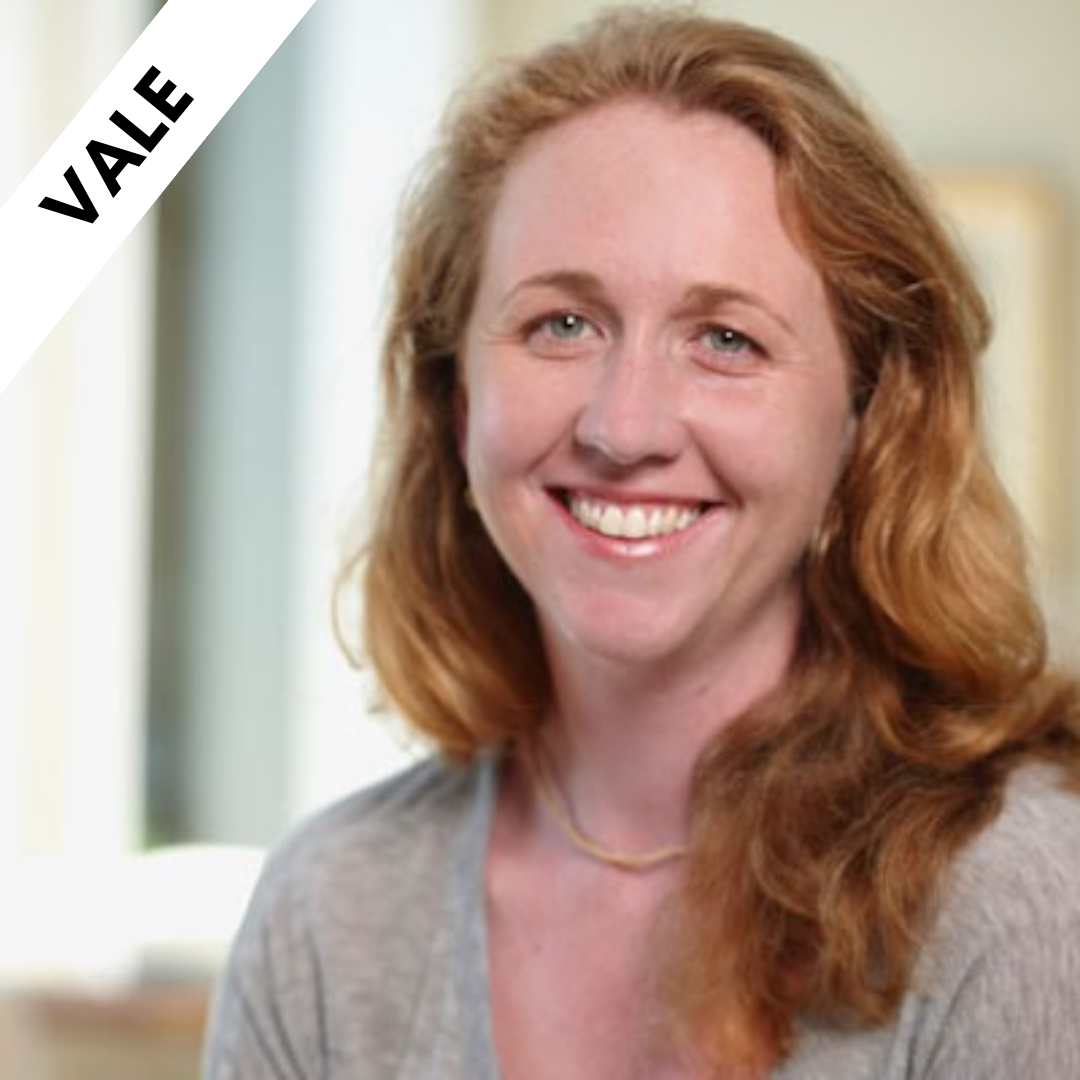 Sadly, Alexandra Balnaves passed away in April 2019 after a long illness. Her contribution to the Foundation is greatly missed. Alexandra was a passionate advocate for the Indigenous community, people with a disability, the environment and access to education for all. 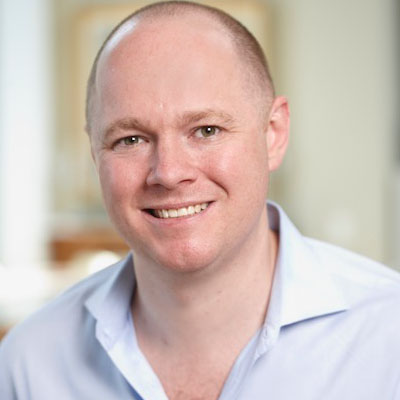 Hamish is the son of Neil and Diane. He graduated from Sydney University with a degree in Economics (Social Science), Hamish then worked as a teacher for ten years in Sydney and overseas. In early 2009, he decided to resign from teaching and began work as the General Manager of The Balnaves Foundation. Hamish is a Board Member of the Ensemble Theatre. 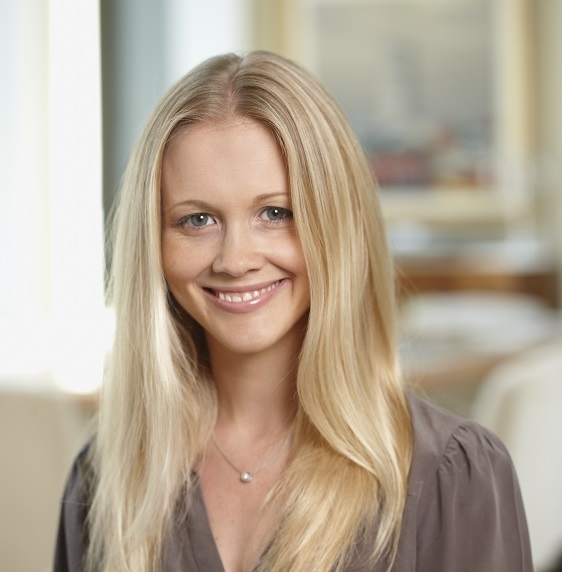 Victoria is the youngest daughter of Neil and Diane. For the last 15 years Victoria has worked primarily in the PR & Events industry for various agencies and most recently has established her own consultancy firm which specialises in Luxury/Lifestyle PR & Events. Victoria has a Bachelor of Arts (Sydney University), Diploma in Fashion Business (FBI Fashion College), Certificate in Image Consulting (Istituto Marangoni - Milan) and is currently completing her Bachelor of Interior Design. 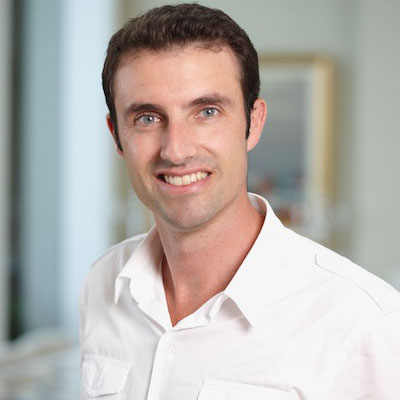 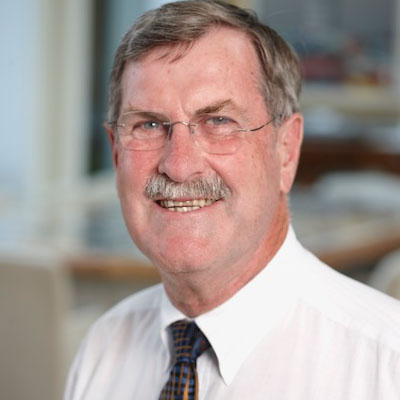 Philip has been a General Practitioner in Mosman for over 40 years. He is also a Director of the Mosman Rowers Club. 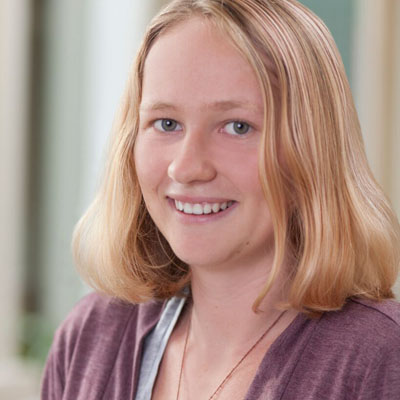 Caillean is the eldest granddaughter of Neil and Diane, and the daughter of Alexandra. She is currently studying a Bachelor of Arts with a focus on Socio-Legal Studies at the University of Sydney. 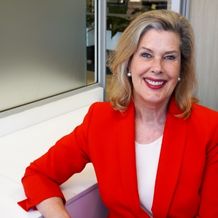 Deborah has over 35 years’ experience in consumer businesses including media and entertainment in Australia and United States. Currently Deborah is Chief Executive Officer of national charity, Camp Quality. Prior to this, she was Chief Executive Officer of Ardent Leisure Group. Deborah is regarded as one of Australia’s most successful and respected media executives having managed some of Australia’s most popular magazine brands including Editor-in-Chief of The Australian Women’s Weekly, Elle, Cleo and Mode. An experienced director, Deborah was a council member of the National Library of Australia for three terms, and Deputy Chair for three years.

Hamish is the son of Neil and Diane. He graduated from Sydney University with a degree in Economics (Social Science), Hamish then worked as a teacher for ten years in Sydney and overseas. In early 2009, he decided to resign from teaching and began work as the General Manager of The Balnaves Foundation. Hamish is a Board Member of the Ensemble Theatre. 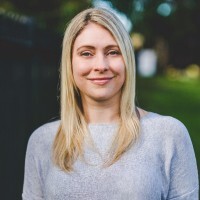 Amelia is a passionate fundraiser who is driven by her desire to make a difference for the next generation. Whilst working within the corporate sector at Fossil Group, she began volunteering on the Fossil Foundation, this experience of giving back sparked her decision to move into the not-for-profit sector.
Before joining The Balnaves Foundation in 2021, she worked at batyr as the Head of Partnerships - Fundraising. Before that Amelia was the National Partnerships Manager at children's cancer charity, Redkite, where her team was responsible for the success of the Dry July campaign and record breaking Corporate Quiz Events.